A topical one, this (wink)

When asked to visualise an abrasive manager, most people imagine a man – often middle-aged – shouting and intimidating others in the office.

But research shows that almost half of managers who meet the criteria of ‘abrasive’ are women.

Assuming that only men are abrasive in the workplace is really damaging. It means:

In doing so, most importantly, we miss opportunities to help.

In most organisations, unfortunately, exactly the characteristics that make managers abrasive are the ones that got them promoted in the first place.

You know the qualities we mean: being a high performer, an authoritarian style, apparent self-confidence, an ability to play office politics.

It gets worse though. Research shows that as people gain power, their ability to empathise and judge others’ reactions correctly decreases. More power = less empathy = more abrasive behaviour.

How then to address this?

Myth 3 – Abrasive managers know they are abrasive, and that they are harming the people they work with

The fact is that abrasive managers are causing emotional distress to co-workers and often they just DON’T know it.

High performing leaders might concede that they are ‘demanding’. However, they often simply lack the empathy to know that their behaviour causes distress in others.

Once confronted with the evidence of this (in the form of 360 feedback – appropriately anonymised of course!) they are often horrified. This feedback can be a very effective catalyst for change. And change is possible.

As abrasive managers almost always lack the insight and empathy needed to realise what effect their abrasive behaviour is having on co-workers.

However, when confronted about this, they are usually highly motivated to change (especially if the consequences of NOT changing are clearly spelled out by management).

Around 80% of managers who receive specialist abrasive leader coaching improve their workplace conduct, so that (post-coaching) it is within usual behavioural norms.

And the good news is that the change is usually permanent. 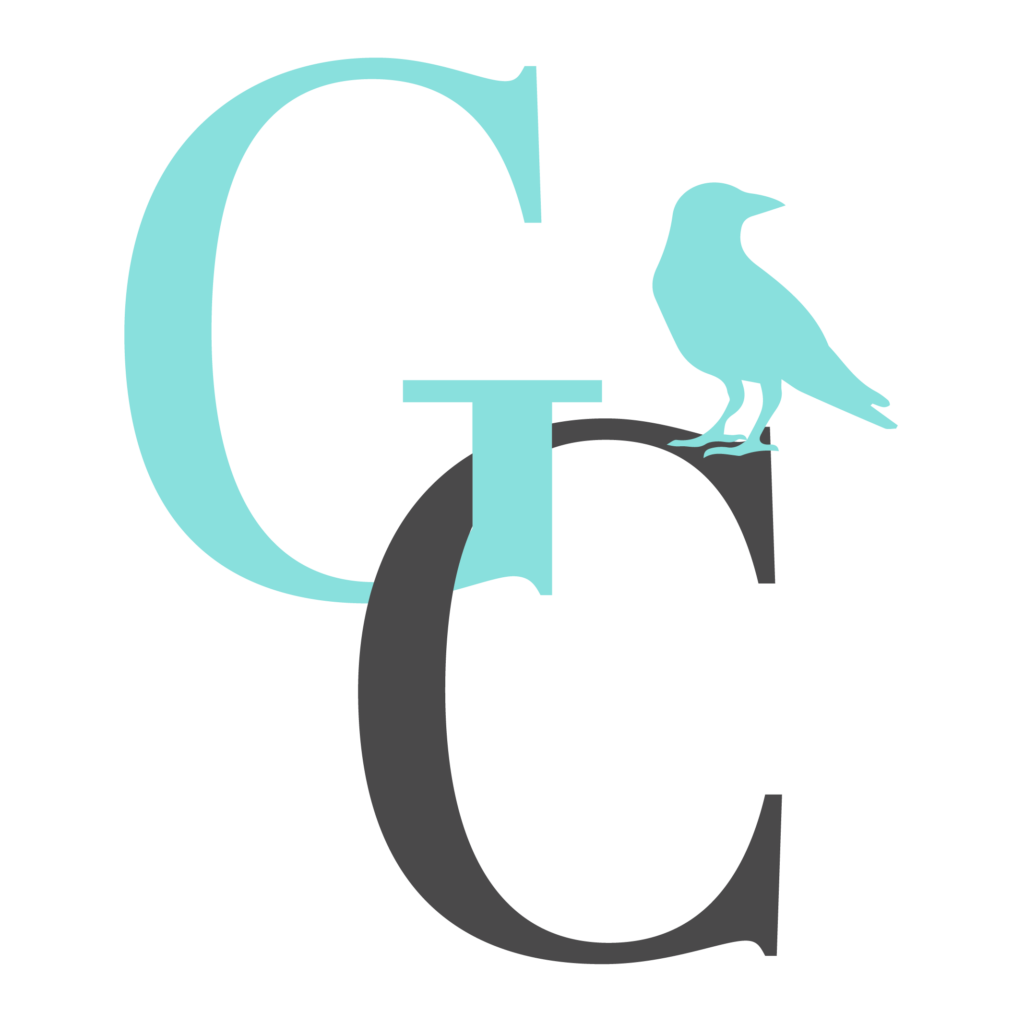